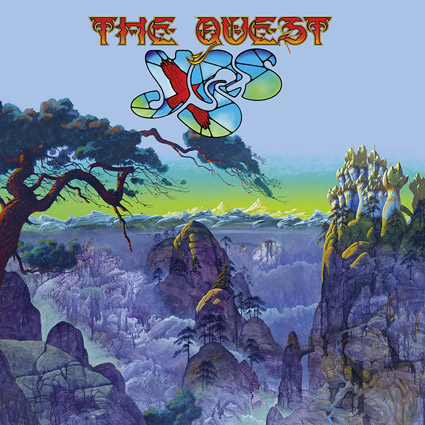 For over 50 years the band Yes have been at the forefront of the progressive rock music genre. It was their ground-breaking albums in the early 70s that helped set the standard for the genre, influencing numerous other artists who followed their path. Founding member bassist Chris Squire was the glue until his passing in 2015, and now veteran member guitarist Steve Howe has produced a set of well-refined songs that capture the band’s true potential.

The current line-up was established in 2015, when bassist Billy Sherwood joined the band, alongside remaining members drummer Alan White, keyboardist Geoff Downes, vocalist Jon Davison, and of course guitarist Steve Howe. After touring for a few years, they have hit the studio and will release their new album The Quest in early October 2021.

The album contains 11 songs, 8 on the main CD, with 3 additional tracks on a bonus CD. For audiophiles an analog Vinyl edition is available, plus for the hi-res fans a 5.1 surround mix is available on Blu-ray as part of a special edition package. 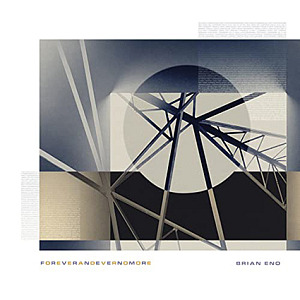