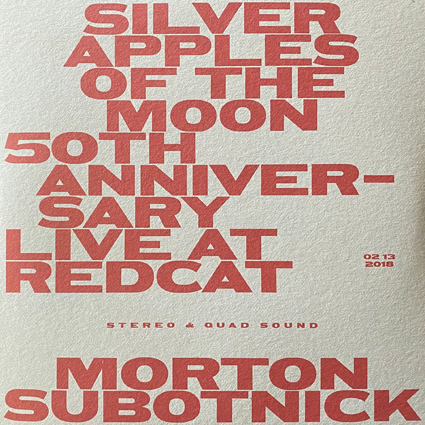 Morton Subotnick is celebrated on a special edition of his final performance in Los Angeles on March 31st, 2022. This four-disc, limited edition 10" vinyl record for dublab was made to commemorate the 50th Anniversary of the groundbreaking song's release live at the REDCAT Roy and Edna Disney/CalArts Theater. For the first time ever for quad vinyl lovers and high resolution audio listeners “Silver Apples of the New Moon: Revisited” is presented in discrete quadraphonic surround sound via 5.1 FLAC download and LP. The deluxe edition includes 2.0 QUARK FLAC files encoded to play in both stereo and Regular Matrix quadraphonic sound (compatible with Sansui QS, Involve, Dolby Pro-Logic II). Also, a QUARK-encoded LP is available through CyKiK's online shop.

Back in 1969 Subotnick was a key player in bringing the modular voltage-controlled synthesizer to the listening world as the first composer to take full advantage of the new instrument's potential. The music was composed in 1967 specifically for release on the Nonesuch record label, becoming his first full length LP of electronic music. The album quickly became an international sensation, structured as a series of sonic plateaus and troughs. One will hear a variety of tones and gestures that easily sustain their interest leading into the later parts with predictable sequences over a steady ostinato. This Revisited release follows the same path while expanding on his original work. 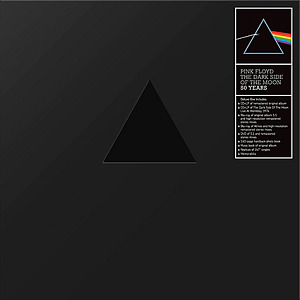 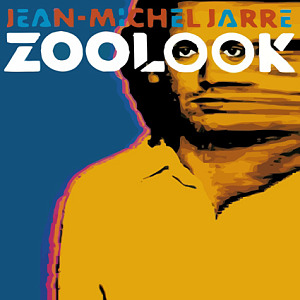 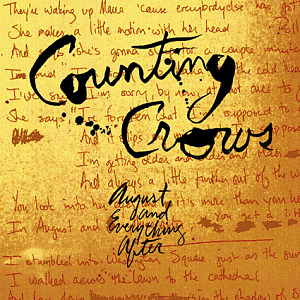