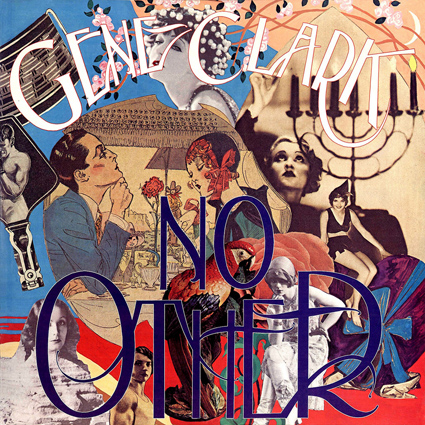 Independent record label 4AD is reissuing one of the greatest albums from the 1970’s, the Byrds founding member Gene Clark’s “No Other,” which was initially celebrated for its obscurity. The album was a magnum opus: epic, sprawling, poetic, and choral release that now is receiving the deluxe treatment in multiple formats.

Originally released on Asylum Records in 1974, No Other was recorded at the Village Recorder in West Hollywood and produced by Thomas Jefferson Kaye. Heading towards the stars, Clark created a visionary record of psychedelic rock, blended with folk, country and soul that ended up costing a small fortune to complete. Yet, the album became a commercial failure, although it had been warmly received by critics.

Decades later, the album has endured and has become beloved by fans around the globe. For hi-res surround enthusiasts an all-new 5.1 Surround mix of the album has been created by Neil Wilkes and B.J. Cole at Opus Productions. These new mixes are packaged in a deluxe box set that contains both an SACD and Blu-ray disc, along with CD and Vinyl stereo version remastered at Abbey Road from the original tapes. Additionally , all the studio takes have been forensically worked on and mixed by the duo of Gene Clark aficionado, author and Long Ryders frontman Sid Griffin and John Wood, the producer famed for his work with the likes of Nick Drake, Fairport Convention and Sandy Denny. 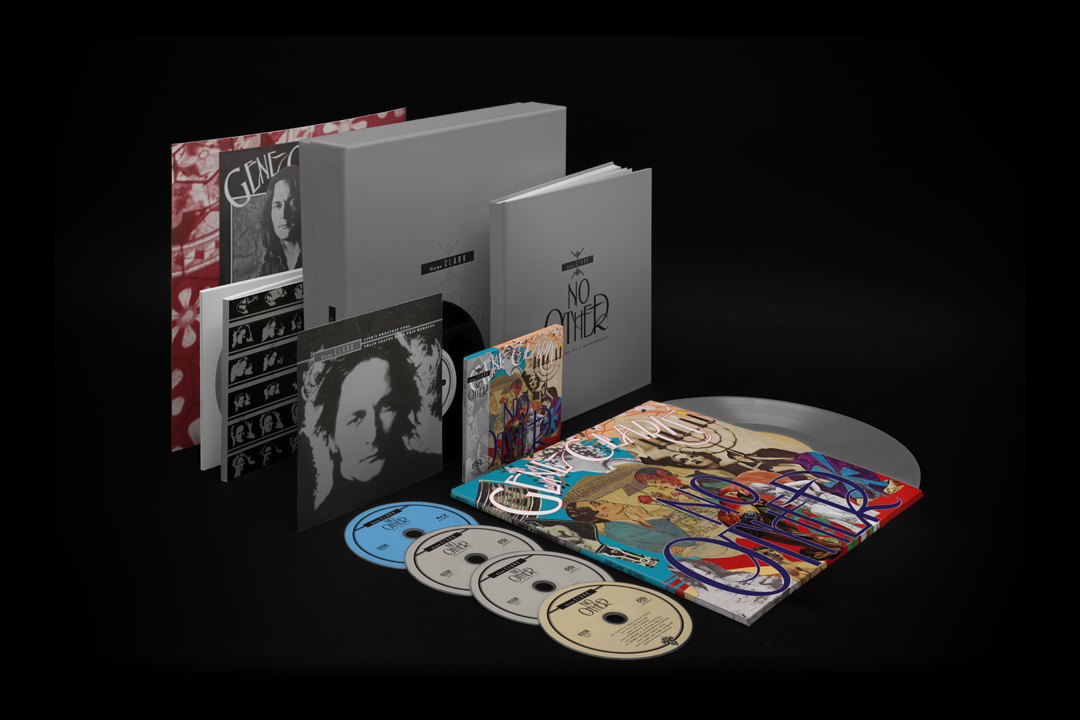 Although there are four different packages offered by 4AD, the only one to contain the surround mix is the super deluxe edition, and many fans like myself would prefer a stand-alone Blu-ray or SACD. We can only hope 4AD will hear the call and print a stand-alone edition, but in the meantime if your pockets are deep enough and you know how amazing this record is, then pick up the Limited Edition Super Deluxe box set before it is gone.  Full Track listing available on 4AD website.