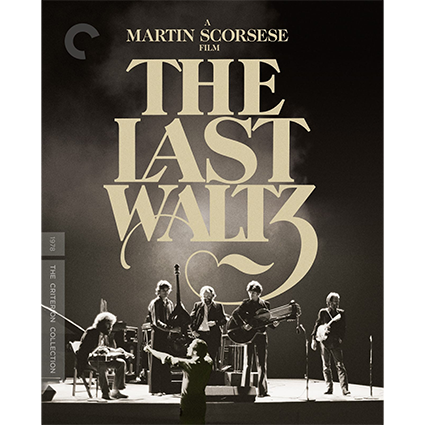 If there was just one concert film to have in one’s collection, it would surely be The Last Waltz. For those who grew up in the 70’s, having a copy of the LP was pretty much a sure thing for any music fan. To this day The Last Waltz is still considered by many to be the greatest concert film ever made, it is both an ecstatic and elegiac summation of a vital era in American rock music.

For those still not in the know, the film is a document of the farewell performance of the legendary group the Band who performed at San Francisco’s Winterland Ballroom on Thanksgiving in 1976. For the film, Director Martin Scorsese conceived a new kind of music documentary, enlisting seven camera operators which included renowned cinematographers Vilmos Zsigmond, László Kovács, and Michael Chapman and art director Boris Leven to design the strikingly theatrical sets. Through this special attention to detail, Scorsese created a grandly immersive experience that brings viewers onstage and inside the music itself. That music—as performed by the Band and a host of other generation-defining artists, including Bob Dylan, Joni Mitchell, Van Morrison, the Staple Singers, Muddy Waters, and Neil Young all live on as a nearly religious expression of the transcendent possibilities of rock and roll.

So, although collectors may already have a copy or two, or three of this fantastic film, this new edition features a 4K digital restoration, supervised and approved by musician Robbie Robertson who was a key member of The Band. Also, for high resolution audio enthusiasts, the Blu-ray contains a 5.1 surround mix DTS-HD Master Audio soundtrack in 48kHz / 24-bit. In the 4K UHD edition there is one 4K UHD disc of the film presented in Dolby Vision HDR and one Blu-ray with the film and special features. The set also includes an alternate uncompressed stereo soundtrack in 48kHz / 24-bit. Plus, there are two audio commentaries, featuring director Martin Scorsese; Robertson; other members of The Band; members of the production crew; and performers Dr. John, Ronnie Hawkins, and Mavis Staples. Additionally, there is a new interview with Scorsese, conducted by critic David Fear, plus a documentary from 2002 about the making of the film. Outtakes include an interview from 1978 with Scorsese and Robertson, plus a Trailer and TV spot.

Note: Previous Blu-ray and DVD editions differ from this 2022 edition. 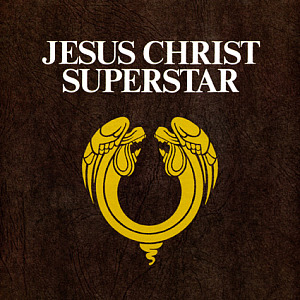 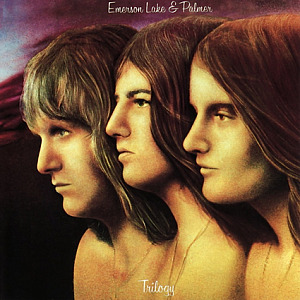