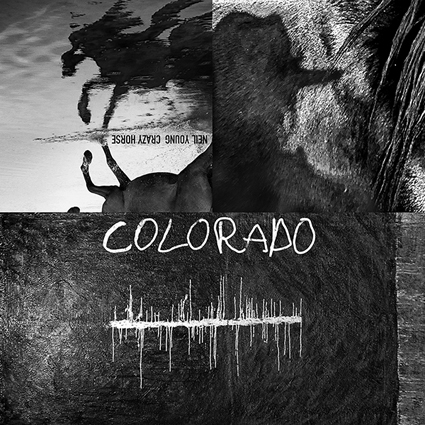 39 albums on, fans have come to expect a similar temperament from Neil Young’s releases. Reflecting both his acoustic and electric sides, Colorado in many ways picks up where he left off on his earlier records. Truth be told, it has been way too long since Young has made a genuinely great album of original material, and with a name like Colorado, it seriously falls short of much of the modern Americana music that has been born from that region. Yet, this doesn’t surprise me, and for long time fans of Young, this album will comfortably fit into their collection, adding his rage and discourse on the current state of our world.

The appeal of Colorado is his reuniting with the loose rockin’ band Crazy Horse. This takes me back to my youth with garage bands just jamming and having fun. Even with the outstanding musicianship, they pull of an extremely loose feel, which at moments feel as though they barely have practiced some of the songs. The 13 minute plus “She Showed Me Love” is a fine example of this loosey gooseyness, and I can only imagine a bunch of wasted teenagers necking on the sidelines as the band drones on. Basically, sorry to say, Crazy Horse have somehow contrived to get no better during the past 50 years. Thankfully the audio quality has improved during these past decades, and the distortion laden rust infused guitars has been perfectly characterized on the 192k / 24-bit lossless stereo download.

While I may rag on the garage band feel, the recording bears none of that looseness in its sound. Rather, this is a high quality studio recording and mix that provides a spacious lively sound with very good separation of the various parts. The drums are open and while the kick is a bit strong for my tastes, it Is distinct and feels very present in the mix. I rather like the dynamics which I sense have had very little touch up, allowing the musicians to play off one another, creating their own balance, much like a band at a small party.
Colorado is certainly an album that provides potency with a grinding din, cranging along with brief guitar solos. The acoustic pieces are full with little top end tinge, instead providing a warmth akin to vinyl. The band contrasts between sweet harmonies and the corrosive noise of their guitars while Young continues his queries about the state of the planet. The lasting potential of Colorado is Young’s lyrics which are sung over casual melodies. Both him and his new wife Daryl Hannah have become more politically driven and Young continues to socially engage his audience,

Obviously, Neil Young fans will already be pushing the buy button, and any serious rock collector is likely to do the same. Sonically this is well above average, but not an audiophile showpiece. Listeners may want to stream the Master Quality Audio version from Tidal or similar services before laying down the top shelf price for the hi-res download. 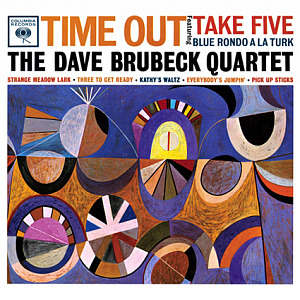