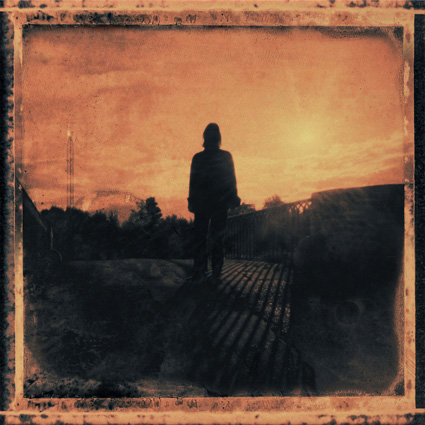 Updated from: September 22, 2011 post
Producer, writer, and musician Steven Wilson released his second solo album "Grace for Drowning," on September 27, 2011. Building on his artistic depth that has made him a twice Grammy winner, this release is more experimental and eclectic than his first outing "insurgence." Wilson says, "It's my biggest project to date," and includes slowly changing pictures that accompany the music.

Initially released on both DVD and Blu-ray the recommendation was to pick-up the stand alone Blu-ray edition featuring the album in 5.1 surround sound, 2 bonus tracks, 5 films, 6 'works in progress' demo versions, and a gallery. The reissue in January 2020 dramatically improves the packaging in a digipack clamshell design accompanied by two CD’s. However, there is no difference in audio quality and content for collectors who already have the 2011 Blu-ray.

At first listen some songs may seem too far out and experimental, after digging in deeper the sensibility of this lengthy release should grab listeners and take them on an engaging journey. Wilson invited a stunning list of guest musicians to play, including Jordan Rudess' on grand piano on "Deform to Form a Star" which sounds nothing like he's done in Dream Theater, along with Tony Levin hitting a strong low-end on bass, and Pat Mastolotto playing on, "No Part of Me," during which the instrumental break is punctuated by Trey Gunn's heavy guitar. Further in, easy to recognize is Steve Hackett's guitar work on "Remainder the Black Dog" featuring his gorgeous fretwork.

When it comes to the surround mix and audio quality of Grace for Drowning, be ready to have an incredible experience, part of which can be attributed to Mastering Engineer Paschal Byrne. At the time of its release Wilson already had numerous surround mixes under his belt, including a few from his band Porcupine Tree, and remixes of several King Crimson classics, along with Jethro Tull's Aqualung and a couple by No Man, and the critically acclaimed In the Land of Grey and Pink by Caravan. The audio quality of Grace for Drowning is superlative, with crystal clear guitars and vocals, along with the vast array of instrumentation on this release sounding better than any other recordings up to that point. Wilson makes heavy use of a plethora of effects that include shimmering all-encompassing reverbs, modulated flanges that wave widely across the soundscape , along with guitars, voices, and other instruments that move deep into the distance and through the center of the four main channels, among scads of other sensations including EastWest sounds.

I absolutely love "Belle De Jour", which simply has the most eloquent sounding nylon string guitars ever recorded. The aural quality is so real it seems that listeners can reach out and touch Wilson's fingers while he moves among the chords that make up the song. The London Session Orchestra ads a sensational layer of musicality to this piece, as well as on several other tracks.

The Blu-Ray includes five films, which are essentially slow moving pictures that accompany the music. However, it was somewhat disappointing that I needed to constantly return to the menu to view the next song's film. Regardless, they are well worth watching, and I especially found plenty of eye candy on "Track One," which was released on YouTube in advance of the album. When seen on Blu-Ray, the images are absolutely stunning, while the surround mix bombards the listener during a few crescendos. At the high points a wall of sound encircled me with a barrage of guitars, bass riffs, synths, and whatever else shook me from my seat. 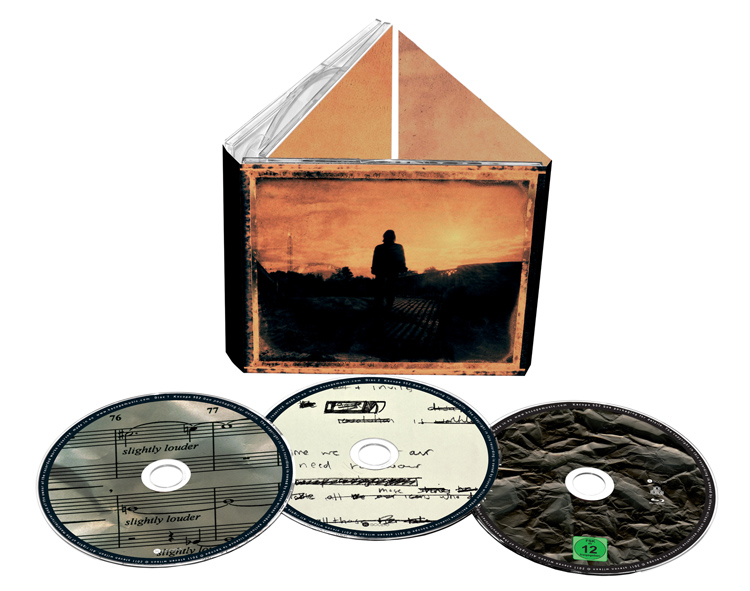 The album peaks with the 23 minute "Radier II" during which I was taken on an incredible trip. Early King Crimson influences are bountiful here, from the heavy guitar driven sections to the jazz influenced sections featuring Theo Travis playing flute, clarinet, and sax. Influences aside, Wilson has written an outrageous piece of music that stretches the listener between the murky depths below the water and rising to the sky where tonality serves up dissonance. At points the soundscape will direct listeners through passages, around corners, and caress surround enthusiasts with soothing sounds, before blanketing them with a scorching aural sensation. In my best judgment, Grace for Drowning is dynamically rich and best listened at deliberately high volumes.

Any fan of progressive rock and hard rock is advised to pick up this five star sonic bliss of a release, and upgrade if you have the 2011 DVD as the Blu-ray is reported to be a worthwhile improvement. Also, I should note, the price of this 2020 Blu-ray + two CD set is so reasonable, that Wilson fans who don’t have this in their collection yet are strongly advised to grab it now before it goes out of print.