Some may think that with Auro Technologies filing for bankruptcy, this could be a leading indicator of what could come for immersive music production mixes. Instead, sadly it seems more likely that this could mean the end of the Auro-3D sound format.

The company is a subsidiary of Galaxy Studios, and German website Heise.de writes that the parent company will remain largely unscathed by this bankruptcy as Auro Technologies is a subsidiary. Additionally, hope is still on the horizon, as there is some intent to rebuild the Auro Technologies side of its operations and only time will tell exactly what that may look like.

In a press release, the company’s CEO, Wilfried van Baelen said that the reason for the decision came after negotiations with a new investor fell through, with the financial impact of Covid-19 taking its toll on the industry. This affected not only Auro Technologies’ own products (with a shortage of chips proving an issue), but also the likes of AV receiver manufacturers, such as Arcam, from where it made a good chunk of its money, that also saw production levels drop off.

Although this wing of the larger Galaxy Studios operation faces an uncertain future, the company seems intent on keeping Auro Technologies in its plans, with all employees and patents being retained. This suggests that some kind of restructuring could be in order to ensure that Auro-3D is able to resume business as usual in the not-too-distant future. The tech was first born as a concept back in 2005, before Auro Technologies was founded as a subsidiary to manage this new branch of operation in 2010 with the goal of “establishing the next-generation audio standard and become the leader in state-of-the-art-sound.”

The catch for immersionist is that Auro-3D has not become the front runner due to many factors, Instead it remains another audio technology similar to Dolby Atmos as well as DTS:X and another new player Sony 360, all which create a 3D surround audio experience. Unlike behemoth Dolby Atmos, Auro-3D requires height channels to fully realize an immersive soundstage than a traditional 5.1 or 7.1 surround set-up. Meanwhile object based Dolby Atmos is optimized to whatever speaker setup is configured, broadening its appeal and likely Atmos’ consumer acceptance in the marketplace. 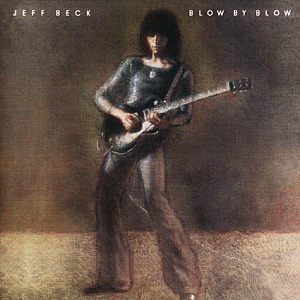