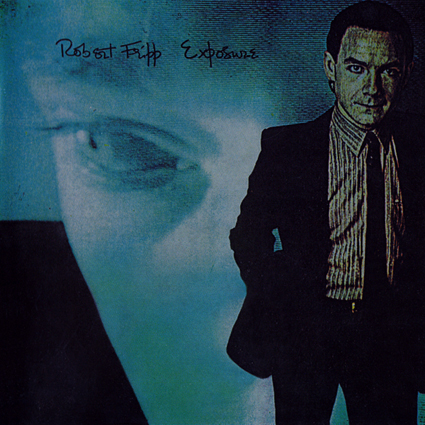 When Robert Fripp released his album “Exposure” in 1979, it was five years after he had initially disbanded King Crimson. Yet he brought forward the famed bands’ sound with powerful and metrically challenged pieces featuring bassist Tony Levin, who would go on to become a member of future Crimson incarnations. For musicologists there is a distinct link between King Crimoson’s 1974 album Red and their 1995 THRAK partially marked by the defining arpeggiated style of Fripp’s heavy guitar work. Still one of the most surprising pieces is “You Burn Me Up I’m a Cigarette”which is pure punk on an otherwise very progressive album . The title track remains a classic decades later with its anguished vocals , showing that there was way more to Fripp than anyone could possibly have imagined. Exposure steps outside the bounds of progressive rock and art rock for that matter, it is a remarkable album that crosses genres with ease and imagination. Certainly one that must find its way into your Desert Island Collection.