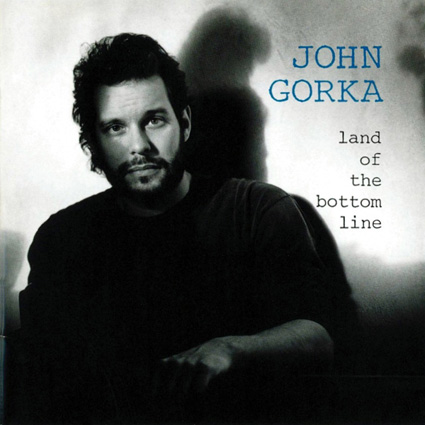 The second album by contemporary songwriter and folk singer John Gorka titled “Land of the Bottom Line” is certainly one with a nostalgic feel to it. A clever melding of traditional and modern folk, it was highly acclaim by critics and fans at the time of its release.

With songs like “Raven in the Storm,” “Armed With a Broken Heart,” the title track “Land of the Bottom Line” and twelve others, it absolutely was no surprise to me that it gained as much notoriety as it did. The recording quality is fantastic with a richness to the acoustic guitars, roundness to bass, and fullness to Gorka’s vocals.

The fluidity of the love songs, realism of the hard luck and other related subjects, which most of us have encountered at some point in our lives, makes this album perfect for someone stuck on a remote desert island. This remains his finest work, gripping you, while sparking that longing for life and love, and perhaps some of those sweet things you may have lost while stuck on a desert island. So to get that kick back, make sure this is tucked in your travel chest, you wouldn’t want to get lost without it!

Available on CD and even Cassette. 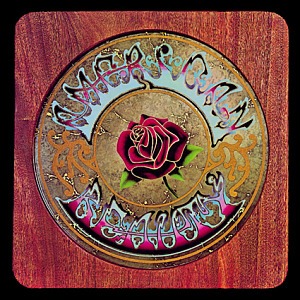